You are here: Home>Locations>The Workhouse (Ty Bryn or 'The Spike')>Bedwellty Board of Guardians

Bedwellty Board of Guardians 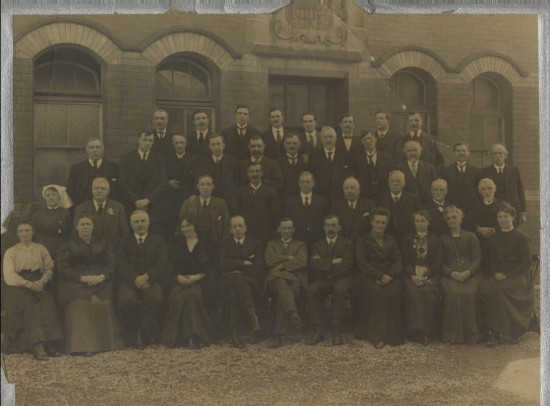 Walter Conway was an orphan and was brought up in the Workhouse. Later, he was very active in the Medical Aid Society. There are plaques to his memory in Park Place Chapel and Tredegar General Hospital.

The Workhouse stood where St. James’ Park now stands. It was known as “The Spike” because of the straw used to stuff the mattresses, which would stick through.

Comments about this page