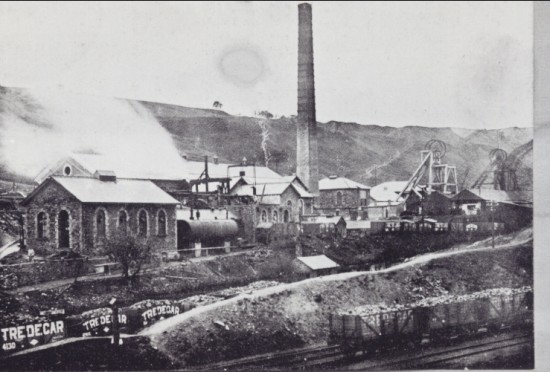 The colliery was owned by the Tedegar Iron and Coal Co. until taken over by the National Coal Board in 1947. In about 1928, one of the workmen committed suicide by throwing himself down the shaft. Another workman killed himself by laying his head on the LMS Railway line near the colliery. Ty Trist means “the house of sorrow”.

Start the ball rolling by posting a comment on this page!